The epidermal spheroid faithfully reproduces the organization and functionality of normal epidermis. Proliferative cells are located at the periphery as well as in the basal layer. Differentiated keratinocytes are situated towards the inside of the spheroid that reproduces the stratum corneum (Figure 1). 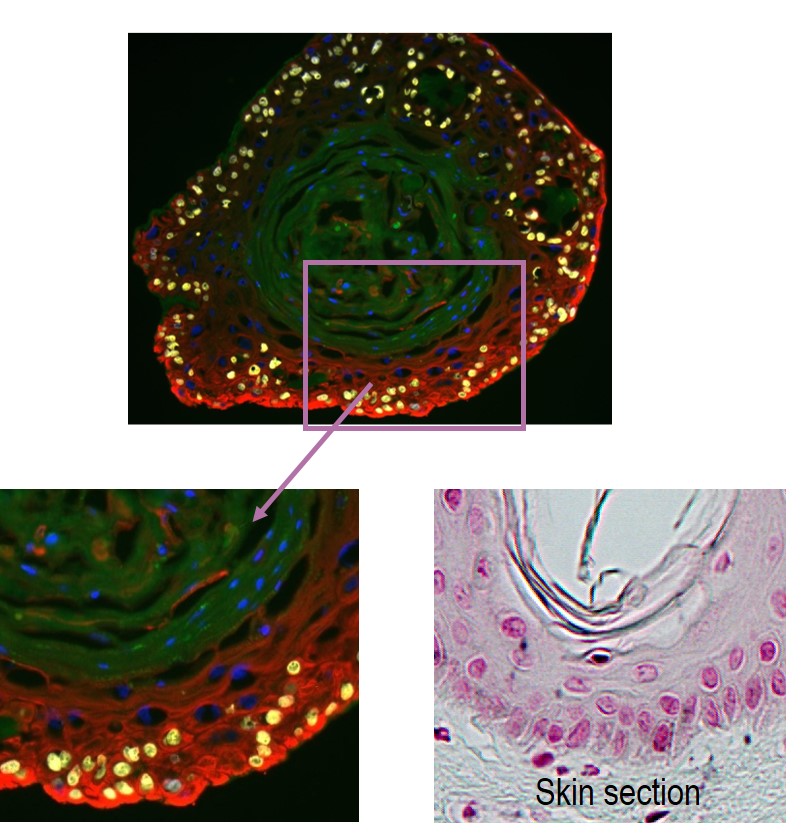 Figure 1: Comparison of structure between epidermal spheroid and normal skin

Recent work on a specific pathway enabled us to analyze, within the 3D skin model, the gene expression of several targets that are implicated in the process of inflammation to study the effect of pro-inflammatory treatments on the spheroid.

The extra cellular matrix (ECM) was also impacted by the induction of metallo-proteases expression (MMP1, MMP3 and MMP9), which are involved in the degradation of the matrix during inflammation. ECM structure was also affected by the decrease in Fibrillin genes (FBN1 and FBN2). An induction of stress-response genes with HSPA9 and HSPB1 and a decrease of the antioxidant defenses (GPX1, MSRB2 and GLRX) were also noted (Figure 2).

The results of this study confirm that SYNTIVIA’S new epidermal spheroid is a fully functional 3D skin model. Applications are not limited to inflammation and can be extended to the evaluation of soothing effects and anti-aging effects of active cosmetic ingredients.